Have you registered for Imagining New York After MAID Legalization?

October 27, 2022, 6:00pm-7:30pm Eastern
Via Zoom
Early bird (until 9/30): $25
REGISTER HERE
Medical aid in dying (MAID) is expected to become legal in New York within the next few years. Once this becomes legal, terminally ill patients who have decision-making capacity can request for a doctor to prescribe a life-ending medication which the patient must self-administer, if they choose to do so, to have a peaceful death. As we look toward our future, it is time to imagine and prepare for a New York after MAID legalization.

When considering our future, many questions arise, such as:
Fortunately, we can look to other states where MAID is legal to learn from their experiences. MAID is legal in 10 states (including California) and Washington D.C., with approximately 1 in 5 Americans living in a state where this option is available. As California and New York have similar patient populations and diversity, we look to California as an indicator of, and teacher for, our future.
Join us as we hear from expert panelists in California, including a prominent end of life physician, an end of life doula, and a filmmaker who documented his close friend's journey with cancer who utilized MAID, to explore what we can expect, what we should do to prepare, and what we can hope for once MAID becomes legal in New York.

Lonny Shavelson, M.D. founded Bay Area End of Life Options in 2016, a practice dedicated to terminally ill patients who are considering aid in dying under California’s End of Life Option Act. The practice closed to new patients in August of 2020, when Dr. Shavelson became Chair of the American Clinicians Academy on Medical Aid in Dying. He was also the lead organizer of the first National Clinicians Conference on Medical Aid in Dying, held at UC Berkeley in February of 2020. His present work focuses on advancing the clinical knowledge and best practices for aid in dying, teaching, and consulting with aid-in-dying clinicians.

Before establishing his aid-in-dying practice, Dr. Shavelson was an emergency department doctor for 29 years, then seven as a primary care physician in a clinic for immigrants and refugees. Dr. Shavelson has been deeply interested in issues about end-of-life care for more than twenty-five years. He wrote the 1994 book, A Chosen Death, and was one of five authors of the 1997 proposed guidelines, “Physician-Hastened Death,” by the Bay Area Network of Ethics Committees (1997, The Western Journal of Medicine). Shavelson was also involved in the writing of amicus briefs for the Supreme Court when it considered the issue in 1996 (Quill vs. Vacco). When California’s End of Life Option Act went into effect in 2016, Dr. Shavelson opened his medical practice to improve patient access and help establish clinical standards of care for aid in dying.

Lonny Shavelson has also enjoyed a separate career in journalism, reporting extensively for multiple newspapers and magazines, NPR and the BBC. He has written six books on topics varying from California’s ethnic intersections, to drug rehab programs. Shavelson has also produced short film documentaries for the Center for Investigative Reporting, and a full length award-winning documentary “Three to Infinity” about people who identify as neither male nor female.

Lori Goldwyn started out as a birth doula and childbirth educator after having a homebirth, and began working in the end of life field in 2013 when she became a hospice volunteer, shortly after being with her mother as she died. Three years later, Lori happily discovered the existence of end of life doulas, took INELDA’s training, and has continued to develop her doula practice. Since 2018, Lori has focused on helping people who are choosing Medical Aid in Dying, and their families, through the process. She participated in the creation of a training video for doulas with the American Clinicians Academy for Medical Aid in Dying (ACAMAID). She enjoys providing consultation and mentoring to other doulas/bedside attendants who are working with Aid in Dying clients. Lori is a current and founding member of the Bay Area End of Life Doula Alliance. She has an M.S. degree in Education/Speech & Language Pathology and lives in the East Bay of the San Francisco Bay Area.

Bradley Berman received a Bachelor of Fine Arts in Photography from The School of the Museum of Fine Arts/Tufts University and a Master of Fine Arts in Film and Television from New York University. For the past two decades, his work has focused on writing and producing non-fiction content about transportation and urban design for major newspapers and magazines. Berman is a regular contributor to The New York Times. In 2017, he made his directorial debut with NAT BATES FOR MAYOR, a feature documentary that screened at film festivals across the U.S. and aired on public television’s Truly CA series. JACK HAS A PLAN, Berman's second feature documentary, is a film collaboration with his close friend, musician Jack Tuller. The film documents Jack's three-year quest to die a happy man, culminating in a permanent going-away party.
About the Annual Barbara Swartz End of Life Choices Lecture:
Barbara Swartz was one of the first members of the End of Life Choices New York board of directors and served with distinction for some 15 years, chairing its nominating committee. She was an honored member of our board and a major donor to EOLCNY. We miss her extraordinary wisdom and wit. In 2015, EOLCNY launched the Barbara Swartz End of Life Choices Lecture in her memory, and it has since become one of our most anticipated events each year. 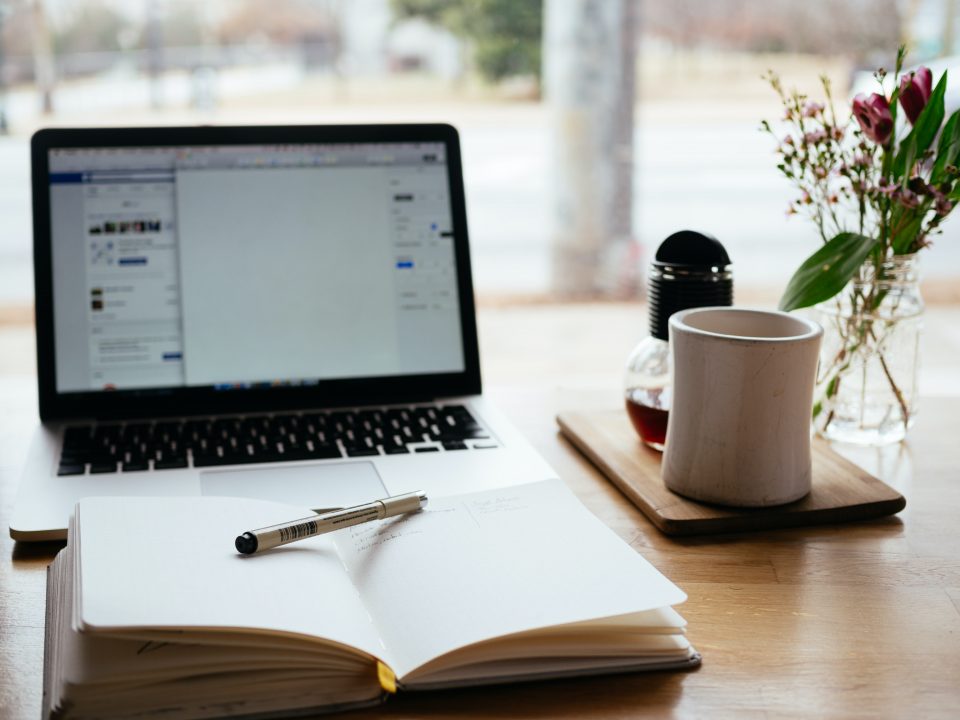 January Discount on All Courses 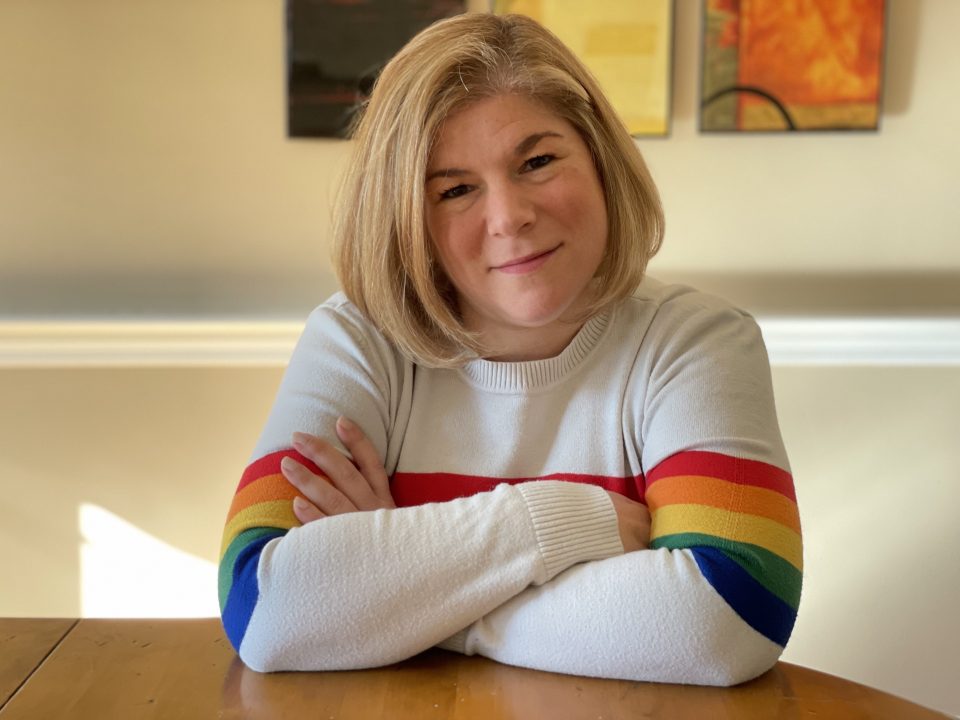 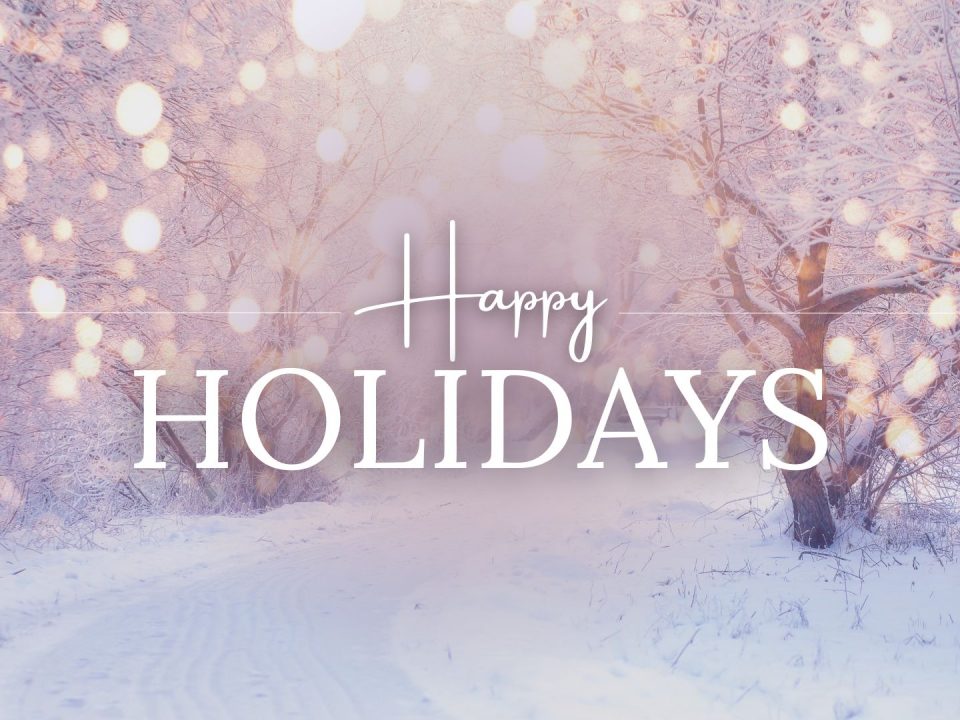