Review of Over 2 Decades of Data on MAID 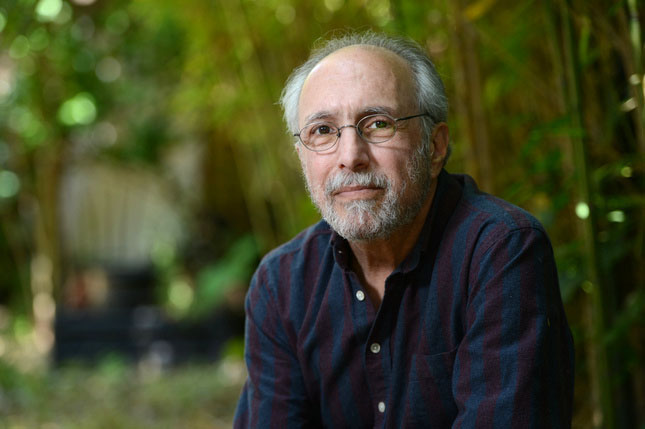 Lonny Shavelson, M.D.
Imagining New York After Medical Aid in Dying Legalization Panelist
October 27, 2022 at 6pm Eastern
Via Zoom
CLICK HERE TO REGISTER
Dr. Shavelson founded Bay Area End of Life Options in 2016, a practice dedicated to terminally ill patients who are considering aid in dying under California’s End of Life Option Act. The practice closed to new patients in August of 2020, when Dr. Shavelson became Chair of the American Clinicians Academy on Medical Aid in Dying. He was also the lead organizer of the first National Clinicians Conference on Medical Aid in Dying, held at UC Berkeley in February of 2020. His present work focuses on advancing the clinical knowledge and best practices for aid in dying, teaching, and consulting with aid-in-dying clinicians.

Before establishing his aid-in-dying practice, Dr. Shavelson was an emergency department doctor for 29 years, then seven as a primary care physician in a clinic for immigrants and refugees. Dr. Shavelson has been deeply interested in issues about end-of-life care for more than twenty-five years. He wrote the 1994 book, A Chosen Death, and was one of five authors of the 1997 proposed guidelines, “Physician-Hastened Death,” by the Bay Area Network of Ethics Committees (1997, The Western Journal of Medicine). Shavelson was also involved in the writing of amicus briefs for the Supreme Court when it considered the issue in 1996 (Quill vs. Vacco). When California’s End of Life Option Act went into effect in 2016, Dr. Shavelson opened his medical practice to improve patient access and help establish clinical standards of care for aid in dying.

Lonny Shavelson has also enjoyed a separate career in journalism, reporting extensively for multiple newspapers and magazines, NPR and the BBC. He has written six books on topics varying from California’s ethnic intersections, to drug rehab programs. Shavelson has also produced short film documentaries for the Center for Investigative Reporting, and a full length award-winning documentary “Three to Infinity” about people who identify as neither male nor female. 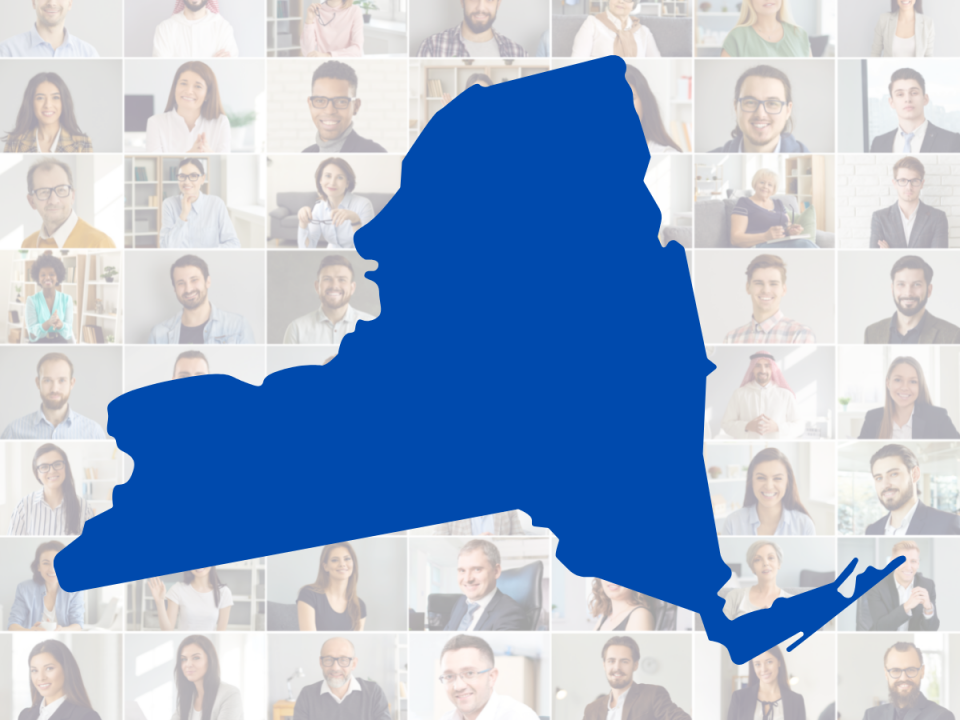 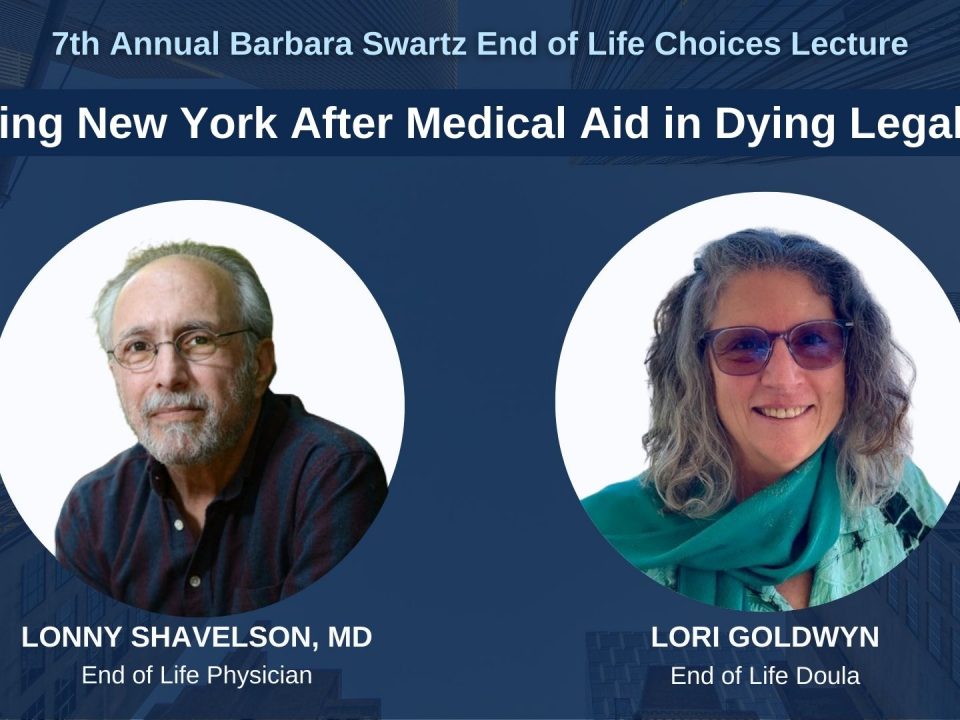 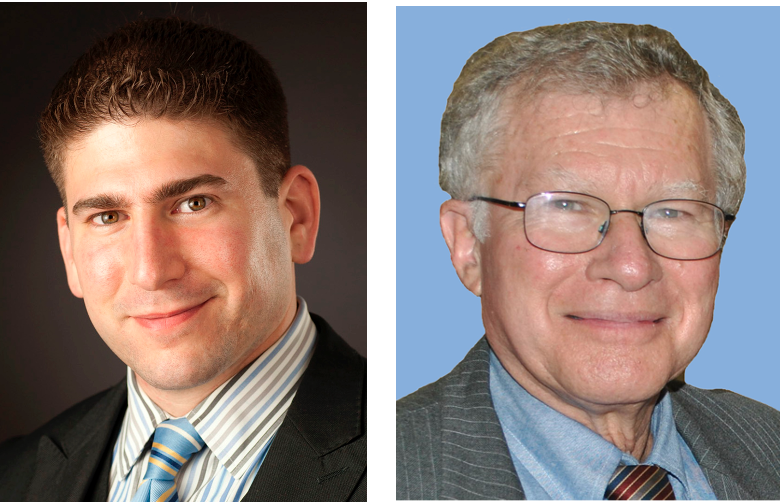