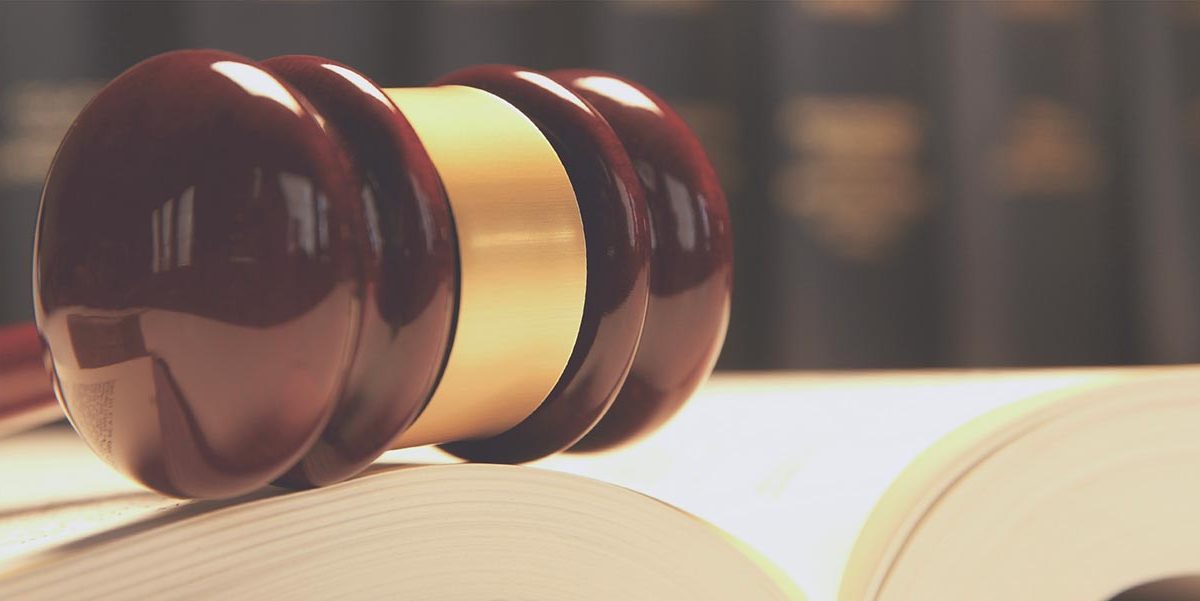 The right of terminally ill, mentally competent adults to choose a more peaceful death was dealt a significant blow on September 7th by a decision by the New York Court of Appeals, New York’s highest court, upholding the dismissal of the case at an early stage.

The case, Myers v. Schneiderman, brought by patients, doctors, and End of Life Choices New York, sought to establish the right of competent terminally ill patients to receive a prescription for medication that they could ingest to achieve a peaceful death if confronted by suffering they find unbearable.

EOLCNY’s attorneys are making a motion for reargument based on what they believe were legal and factual errors in the decision.

Kathryn Tucker, Executive Director of End of Life Liberty Project and co-counsel in the case, said ” We are disappointed that the Court denied plaintiffs their day in court. This case raises profoundly important issues about the rights of dying patients to choose a more peaceful death when confronted by unbearable suffering. We know that if we had been allowed the opportunity to put on our case the evidence would have shown that when competent terminally ill patients are empowered to choose a more peaceful death via aid in dying they benefit, and no harm is caused.”

Ed Schallert, a partner at Debevoise & Plimpton, co-counsel in the case, said “Experience with aid in dying in states where it is lawful has thoroughly debunked all of the state’s asserted interests in prohibiting the practice. The availability of aid in dying extends the lives of terminally ill patients by relieving them of anxiety about their deaths, and it avoids the harm of patients taking their lives prematurely because of concerns about enduring a painful death.  Unfortunately, the Court’s decision prevents plaintiffs from proving these facts.”

EOLCNY Executive Director Laurie Leonard said, “In the two years since the case was brought two of the patient plaintiffs, Steve Goldenberg and Sara Myers, have died. They were deprived of the option of aid in dying and now the court has disappointingly ruled that patients do not have such a right in New York. We will continue to fight to establish the right to aid in dying in the New York State legislature, so that we can join the six other states and the District of Columbia in which aid in dying is legal.”