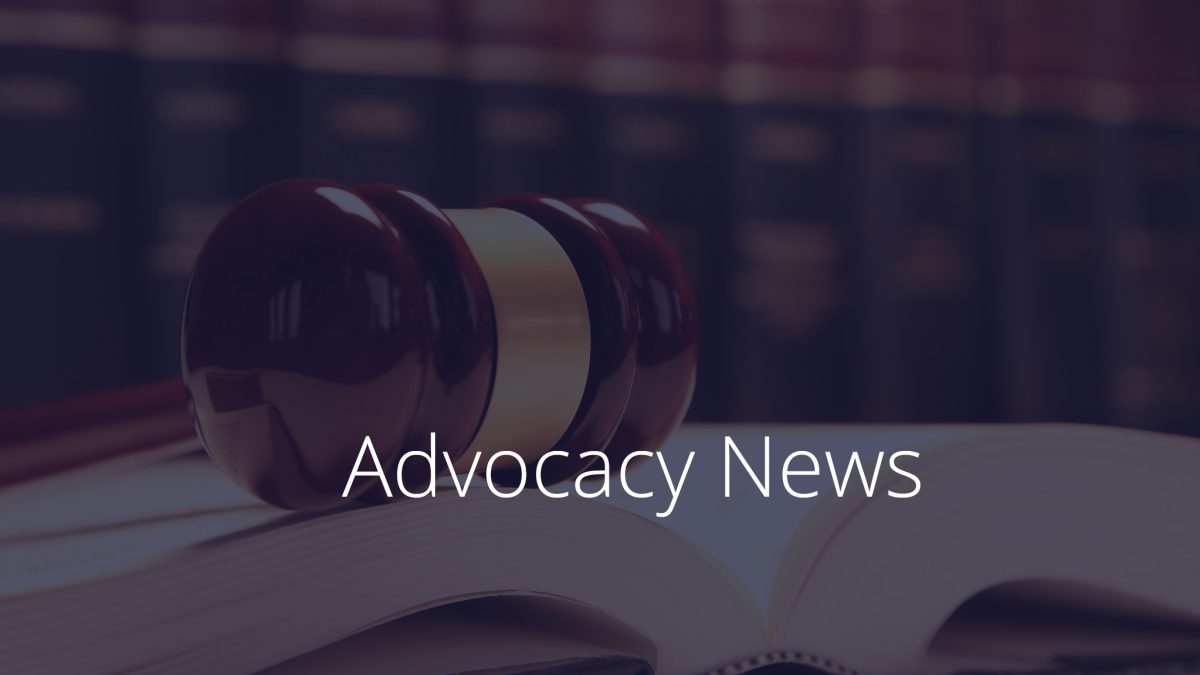 Many of us think of death as the worst possible outcome for a terminally ill patient, but Judith Schwarz, Clinical Coordinator, Compassion & Choices of New York, disagrees.

She says says prolonging death can be a far worse fate. For many patients, good palliative or hospice care can lleviate suffering, yet “a small but significant proportion of dying patients suffer intolerably,” Schwarz says.
Compassion & Choices helps terminally ill patients and their families make informed and thoughtful end-of-life decisions to hasten a patient’s death. These decisions are not made impulsively, Schwarz tells Fresh Air’s Terry
Gross. “Nobody makes this choice unless the burdens of living have so consistently, day after day, outweighed all benefit.”

Schwarz notes that we do not help patients kill themselves, and our work should not be confused with assisted suicide. “They are dying,”she says. “They are on a dying trajectory. The only choice they have is the circumstances of their death and what kind of disability they will be suffering as they approach that time.”

Compassion & Choices supports the right to die but does not work outside the limits of the law, which varies from state to state. There are now three states — Washington, Oregon and Montana — where, in certain instances, it is legal for doctors to prescribe medication to hasten death.

As patients and their families make these excruciating decisions, they consult with doctors who evaluate their end-of-life options. Making decisions to hasten death “requires a tremendous act of love on the part of the family,” Schwarz says. “Because actually, what this patient is doing is leaving them, and leaving them perhaps sooner than their disease would require.

On our conflicted feelings about hastening our own deaths “People who think they want to be able to, for example, take a lethal amount of medication to end their life — they speculate that that’s how they are going to feel, but they actually don’t know how they are going to feel when they get to the point where their quality of life is so diminished that they really wish they were dead, that they would not wake up the next morning. But to take that step, to take that final step to cause your own death in one very … dramatic act is very, very hard, and most people don’t do that.”

On existential distress and medical prescriptions to hasten dying “The Oregon Death with Dignity Act has been around for 14 years now, and the … primary reasons for patients asking their physician for this prescription have remained consistent over all of those years. It’s not about pain; pain can actually be managed … that’s not why people want to hasten their dying. They do [it] because they’re not able to do any of the things that they’ve always enjoyed doing — that give them any kind of pleasure. They can’t do those things anymore. And they have a complete loss of autonomy, they’re dependent upon other people to care for them, and they feel that they’ve lost all dignity. You have to understand, Terry, this doesn’t matter for everybody, but for those people that it does matter to, it matters profoundly. This is really what we really think of … as sort of existential distress — the meaningless of having to just wait for this death to occur.”

On the American Medical Association’s definition of physician-assisted dying as incompatible with the role of the physician as healer “I suppose that’s a comforting position to take, but it doesn’t really speak to the nature of suffering, and it doesn’t speak to a patient’s wish to be treated with dignity and to be heard. We talk about ethical principles of beneficence and non-maleficence, that death is deemed the worst possible outcome that should be prevented at all costs. Well, I beg to differ. There are many people for whom death is not the worst thing that could happen to them. In fact, prolonging their dying is the worst thing that could happen to them, and the notion of healing in that environment strikes me as a bit of a one-sided understanding of the relationship.

Listen to the whole program: