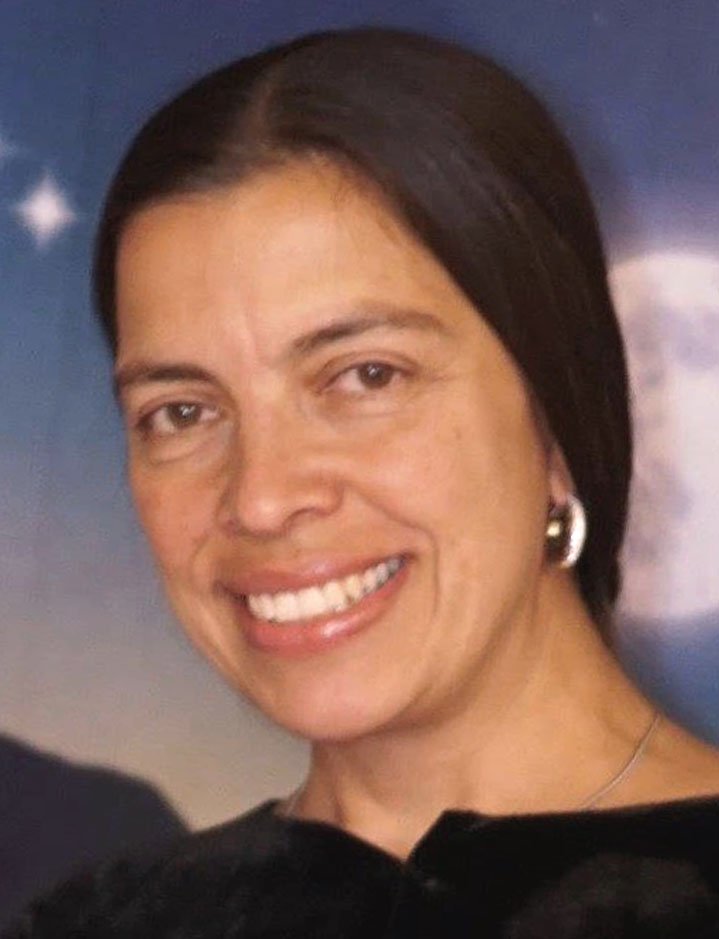 Christina Coons is a Hudson Valley bred healthcare leader. She graduated Pace University with her Bachelors of Nursing Degree and earned a certificate in Population Care Coordination from Duke University School of Nursing. She has strong management and leadership background for the past 10 years with varied post-acute healthcare delivery operation roles, most notably with Visiting Nurse Service of New York from 2005 to 2016, and currently with United HealthCare, since 2019. She balances transformational and transactional leadership styles to maximize patient and fiscal outcomes. She has been part of multiple projects in defining, implementing, and managing care delivery solutions across various patient populations. 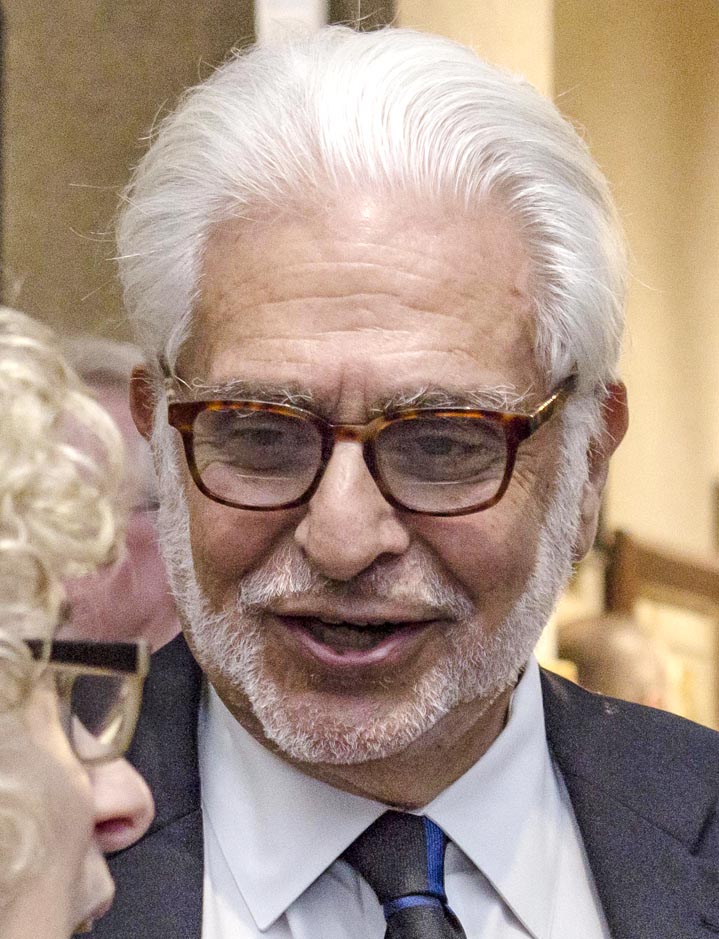 Terry M. Perlin, Ph.D, serves as Consultant in Medical Ethics at The Jewish Hospital of Cincinnati. He is Emeritus Professor of Interdisciplinary Studies and Research Fellow at Scripps Gerontology Center, having been a faculty member at Miami University in Ohio from 1975-2009. He has held teaching and research positions at the University of Cincinnati College of Medicine; Wright State University School of Medicine; and the University of California, San Francisco. Terry received his B.A. in History, magna cum laude, from Rutgers University and his Ph.D. in History of Ideas from Brandeis University. For ten years he was Ethics Consultant for the American Association of Blood Banks. Terry is the author of Clinical Medical Ethics: Cases In Practice and trains hospital ethics committees in case consultation. 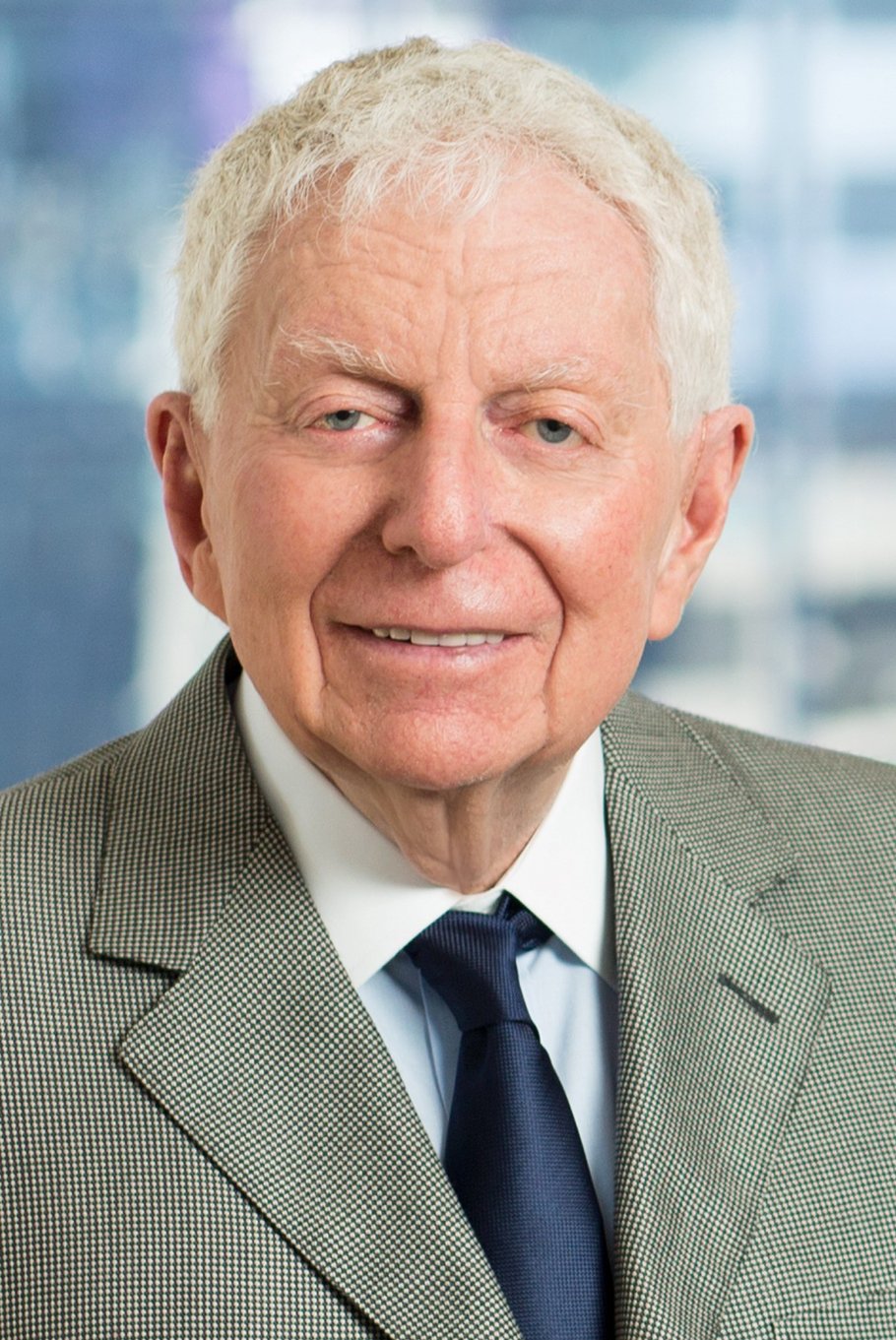 Peter J. Strauss, JD, practices trusts and estate law and has a special interest in issues involving the rights of persons with respect to health care treatment at the end of life. He has been included in The Best Lawyers in America (2007 to 2014) and in New York Super Lawyers – Metro Edition (2007 to 2015). Best Lawyers named him “New York City Elder Law Lawyer of the Year” for 2012. Peter is Distinguished Adjunct Professor of Law at New York Law School, and director of the Guardianship Clinic, which he founded in 2003. He has written articles for many professional publications, including the New York Law Journal. Peter earned his J.D. from New York University School of Law and his bachelor’s degree, with honors, from Bowdoin College. 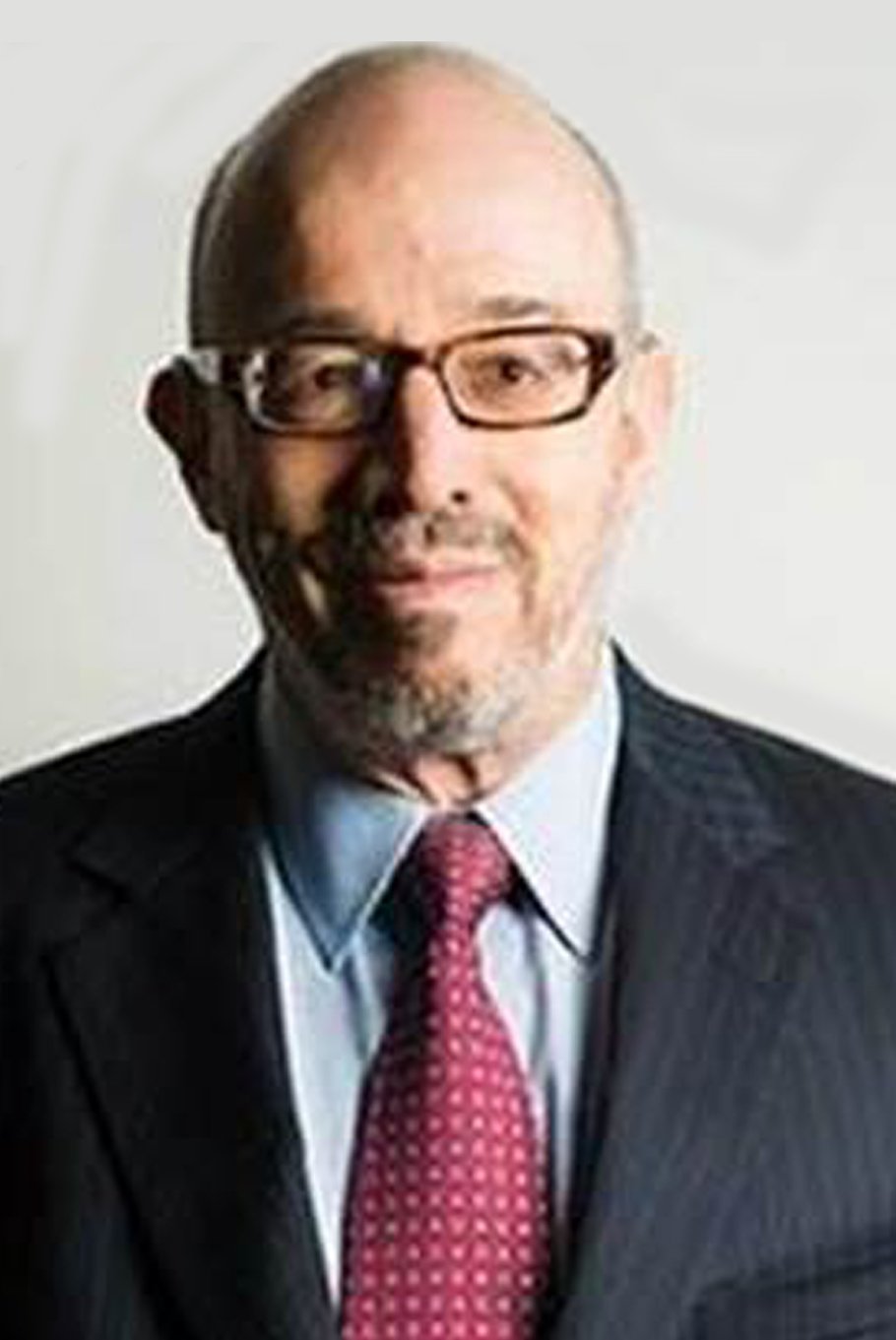