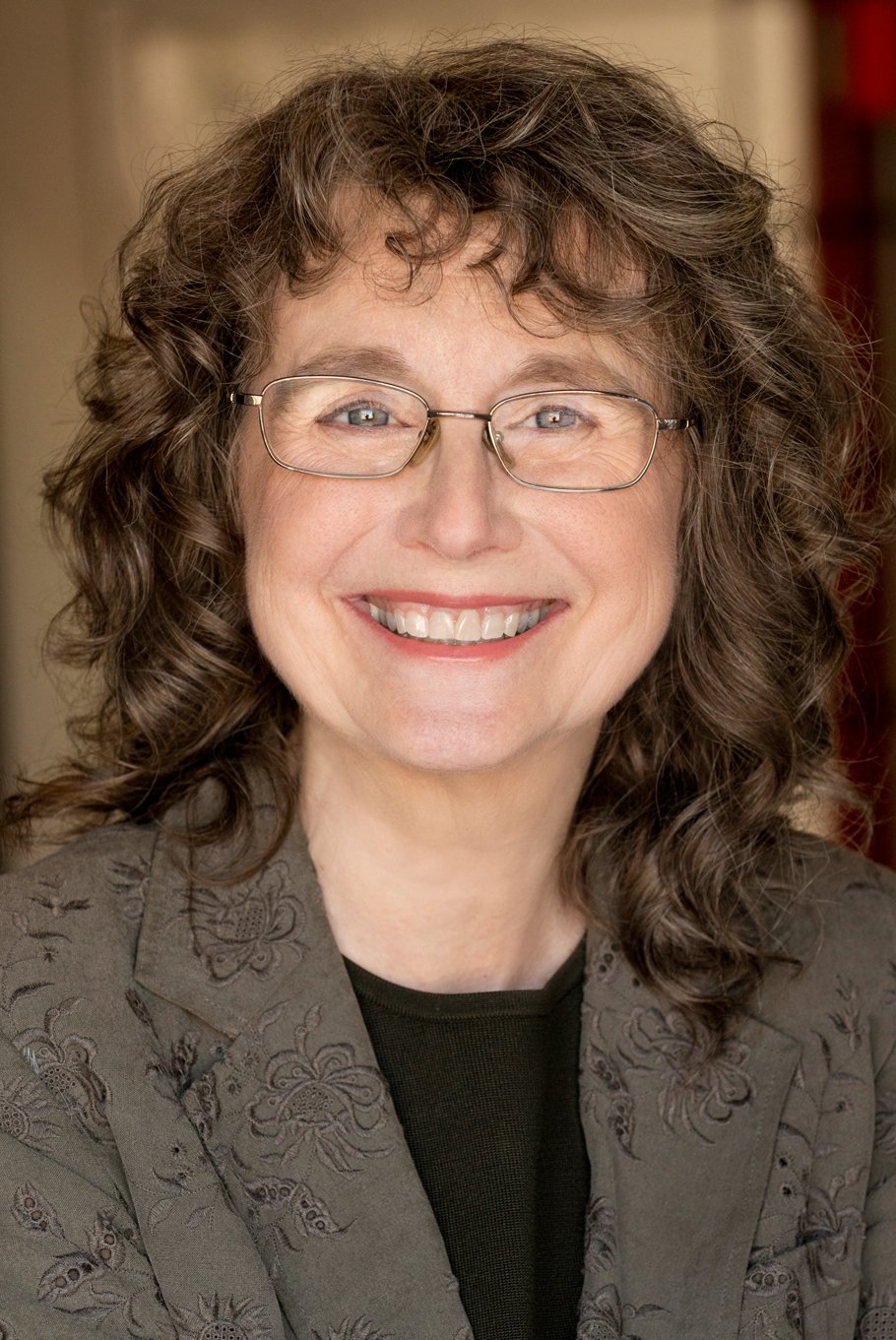 Laurie has served on the board of directors of many organizations

Laurie Leonard is the Executive Director of End Of Life Choices New York. She has an MBA from the Harvard Business School and an MSW from Fordham University. Her first career was in television broadcasting, including serving for ten years as the president and general manager of an award-winning NBC-affiliated television station. She developed an interest in death and dying, which led her to doing hospice volunteer work, going back to school, and becoming a licensed social worker. She worked for Cabrini Hospice in New York City, and has a private practice in bereavement counseling.

Laurie has served on the board of directors of many organizations, including a bank, a library, a chamber of commerce, a social services charity, a tourism bureau, and a crisis hotline. In 2001 she received a New York Volunteer Service Award from Mayor Rudolph Giuliani. She recently served for four years as the board chair of Guest House, a Connecticut retreat and conference center that provides a supportive environment for organizations seeking to develop human potential and enrich the world.