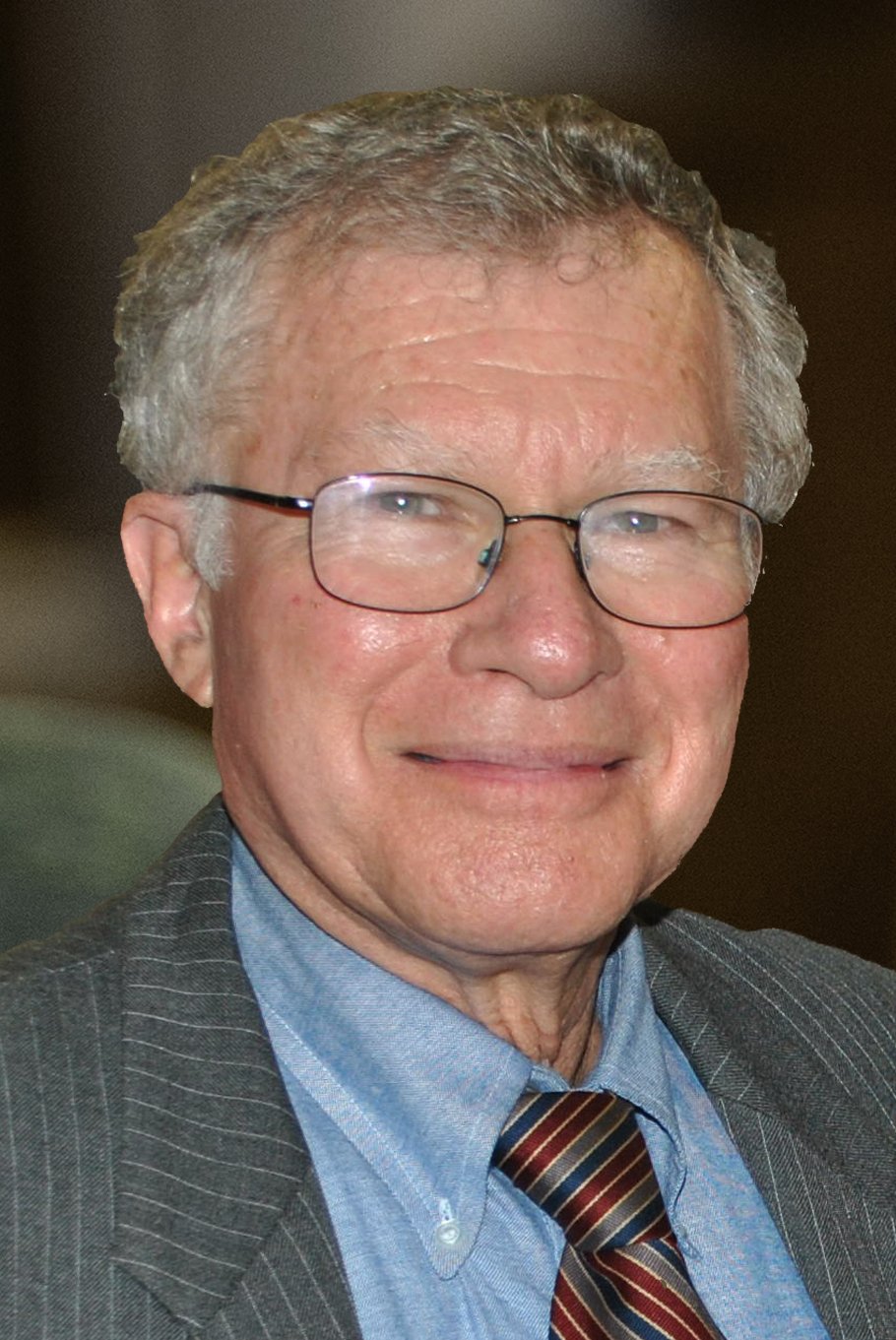 In my new position as Executive Director Emeritus and Senior Consultant, I am continuing to devote my energies to activities designed to ensure that patients receive quality care at the end of their lives.

David C. Leven, JD, is the Executive Director Emeritus of and Senior Consultant to End of Life Choices New York (EOLCNY). He served as its Executive Director between 2002 and 2016. An expert on advance care planning, patient rights, palliative care and end of life issues, David has played a key leadership role in having legislation introduced and enacted in New York to improve pain management, palliative care and end of life care. This legislation includes, among others laws, the Palliative Care Education and Training Act, the Palliative Care Information Act (PCIA) and a law on Continuing Medical Education (CME).

David lectures frequently to diverse professional groups and the general public on health care decision making and end of life issues. He has been a regular guest lecturer at Fordham Graduate School of Social Service and College of New Rochelle School of Nursing. He has spoken at over 60 senior centers and retirement communities and at numerous meetings and conferences. He has presented at the New York Academy of Medicine, the State Society on Aging of New York Conferences, the Hospice and Palliative Care of New York State Annual Meeting and at several medical centers. He has also lectured at all of the New York City area law schools as well as at Yale, Syracuse and Albany law schools.

As an advocate for the option of Medical Aid in Dying for the terminally ill, David has had numerous letters to the editor published in various newspapers, including The New York Times and Wall Street Journal; and he has had op-eds published in The Hill and several New York papers, including the Albany Times Union, the Buffalo News, The Journal News and the Rochester Democrat and Chronicle. He also has authored articles in the Health Law Journal of the New York State Bar Association, the New York Law School Law Review, the Journal of Social Work in End of Life & Palliative Care and the Senior Lawyer Journal of the NYSBA. 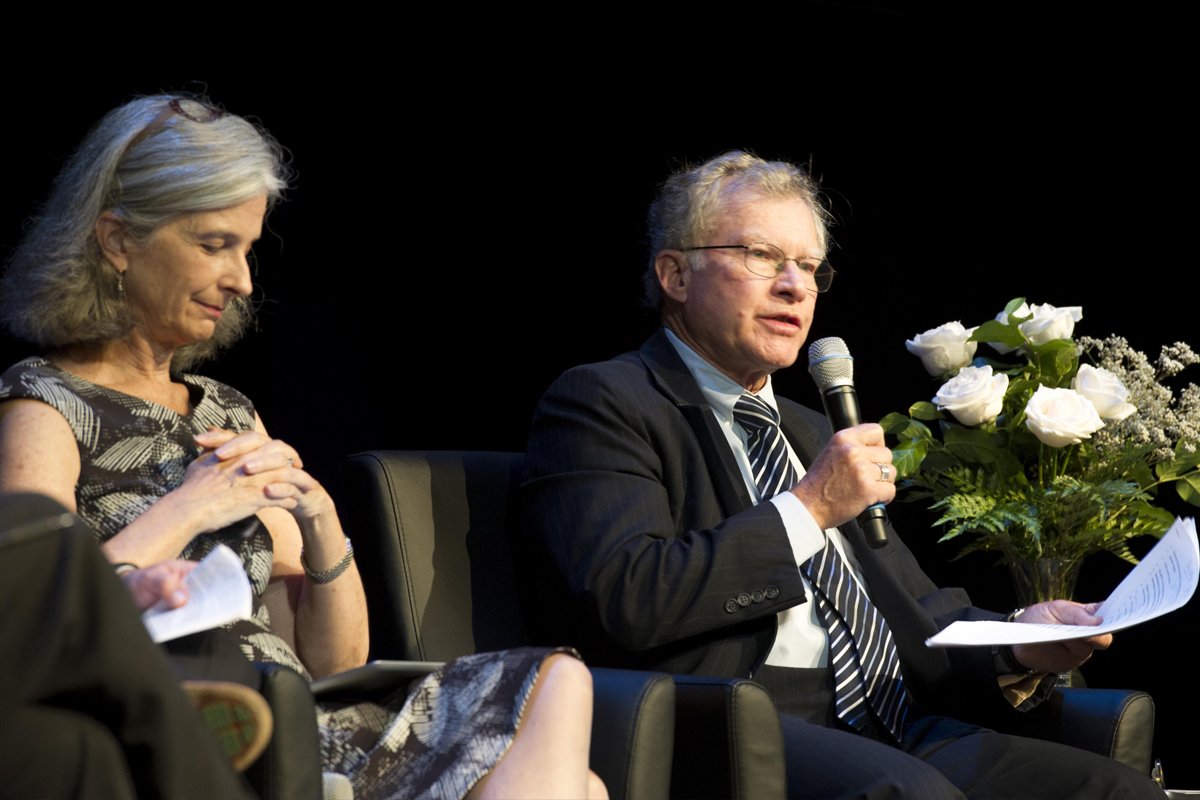