What you don’t know about hospice care

A Dialogue About New York’s Medical Aid in Dying Act 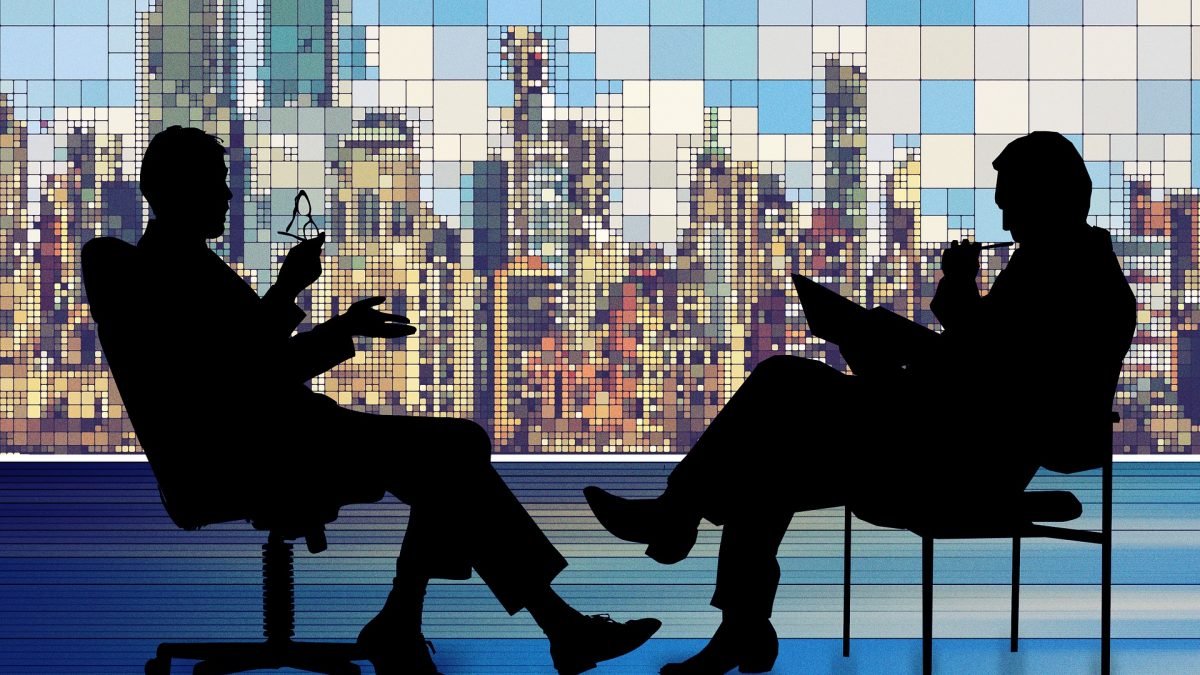 I am pleased to report on the very successful webinar, “A Dialogue About New York’s Medical Aid in Dying Act”. End of Life Choices New York (EOLCNY) initiated and then hosted this program with the New York Academy of Medicine on October 28, which 90 people attended.  EOLCNY Executive Director Ayana Woods moderated the webinar and I gave “An Overview and History of Medical Aid in Dying”.

For example, I believe Dr. Dugdale mentioned a case to purportedly illustrate that an insurance company refused to pay for a treatment but would pay for a medical aid in dying prescription. Barbara Wagner had end-stage lung cancer, and the Oregon Medicaid program paid for chemotherapy and radiation throughout its course. By 2008, she had exhausted all effective treatments. The Oregon Medicaid program declined to pay for what studies showed was an ineffective cancer treatment (Tarceva) prescribed by her doctor with practically no chance to extend her life. Instead, her insurance company offered to pay for pain management, medical equipment, hospice care and all other prescriptions, including medical aid in dying. The ineffectiveness of the medication for this cancer, not its cost, triggered that decision. This example cited by opponents can be responded to with facts showing that there was no problem caused by medical aid in dying.  There have been no court or administrative decisions finding serious errors or abuse or coercion. Given all of the safeguards and protections in the Medical Aid in Dying Act, A. 2694, S.3947, such cases will probably be exceedingly rare.

Following the webinar, we were informed by the New York Academy of Medicine that “Based on early feedback, this was one of the best and most meaningful NYAM events in years”.

Click here to watch a recording of the event (it begins at 42 seconds). The link will be active only until this Friday, November 6, but you may download the file if you wish to save it.

This screening will be hosted by End of Life Choices New York and Wheel New Yorkers. Wheel New Yorkers is by and for wheelchair users connected to New York City; the three aims are to smash stereotypes,  create connections, and push change. A Spirit in Flight is an intimate portrait of Eric Jurado Diaz as he faces the challenge of his life, an ALS diagnosis. Unexpectedly humorous, poignant and thought-provoking in equal measure, this short film promises to inspire and enlighten. The film will be followed by a live moderated Q&A with the writer / director David Gaynes and special guest Eric Jurado Diaz. 24 hours before the event start time attendees will receive a private link to watch the film (run time: 13 min) AND a link to access the Q&A hosted by Zoom.

The EOLCNY Community Group is a collective of individuals who are interested in sharing their thoughts, experiences, and ideas with EOLCNY.  More information here

Seeking volunteers for a study on end of life experiences of former caregivers. The study is being conducted by EOLCNY Director of Outreach and Education, Lillian Mehran, as part of her dissertation. She is scheduling interviews (via phone or video call) with individuals in the New York metropolitan area who lost a parent within the last 10 years. The study will be used to inform future programs, policies, and research.  More information here

Our allies in Massachusetts have asked us to urge you to contact (asap) anyone you know in their state, and encourage them to contact their legislators to support passage of “The End of Life Options Act” by Dec. 31. It was already passed on May 29 by the Joint Committee on Public Health. Massachusetts is now the only state in the country with an active bill still being considered by a Legislature this year. It would be a great boost to other states’ efforts next year (like New Hampshire, New York, Connecticut, and Maryland) to have Massachusetts pass it this year! For more information go to  www.westernmassachusettsdeathwithdignity.org. 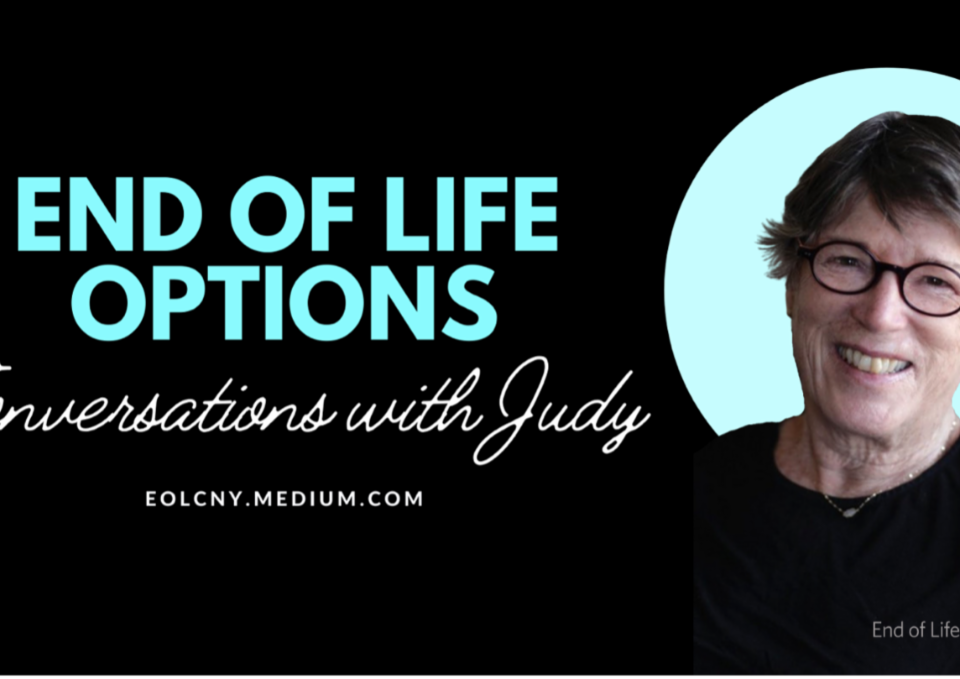 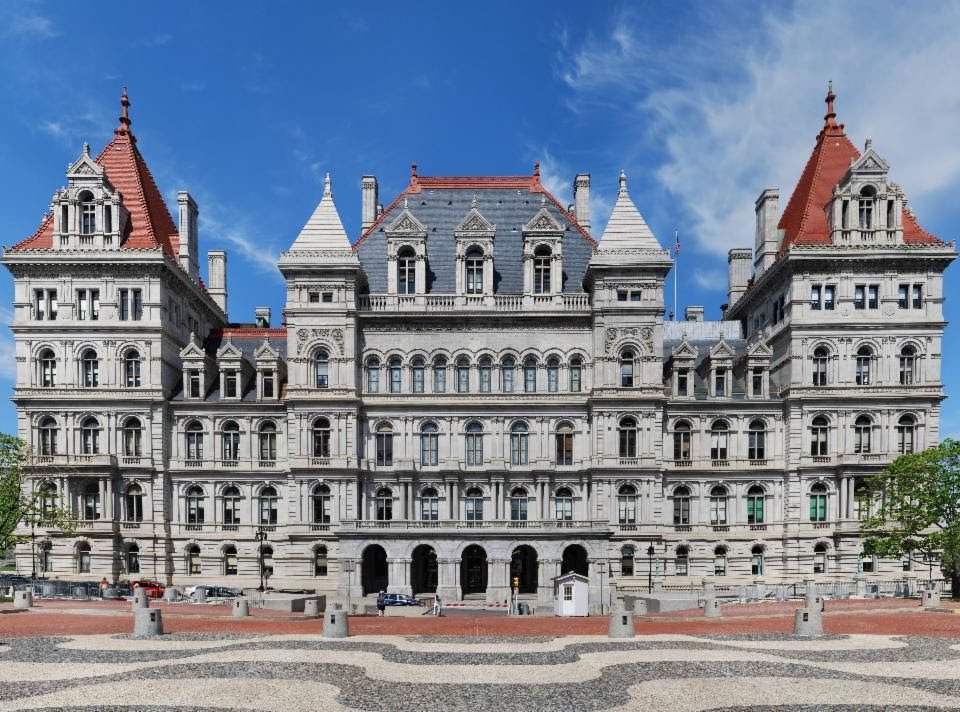