In New York, the momentum to pass the Medical Aid in Dying Act continues as the number of sponsors of the bill, A. 2694, S. 3947, continues to grow. There are now over 40 sponsors in the NYS Assembly and 14 sponsors in the NYS Senate, including many legislators of color. We are very encouraged even though we do not think the bill will be passed this year.

Please help get the bill enacted by contacting family, friends, and anyone you know in Mass. Urge them to contact their legislators, and call on them to support a floor vote by the House and Senate on ‘The End of Life Options Act’ (H.1926, S.2745) by July 31st.

Last year, not long after the New Jersey medical aid in dying (MAID) law became effective, a lawsuit was filed challenging the constitutionality of the law on numerous grounds.

The New Jersey Superior Court has dismissed the lawsuit finding that the plaintiffs lacked judicial standing to bring the case. It held that the law “only applies to the patients and providers that elect to participate.” Since the plaintiffs choose not to participate, the MAID law “does not harm or affect them…” The court reviewed and dismissed all eleven counts of their complaint.

While acknowledging that a non-participating provider must “transfer a qualifying patient’s records”, the court ruled that does not amount to “participation” under the MAID law. Rather it concluded that obligation is “minimally burdensome” and “does not emanate from the Act itself but rather from a separate provision of the State’s laws.”

In its ruling, the court also stated,  “Here, the State has a legitimate interest, perhaps even a compelling interest, in establishing a safe and effective procedure for qualified terminally ill patients to experience a humane and dignified death … Plaintiffs do not have a reasonable probability of success on the merits of any of their claims … Accordingly, the Court dismisses the complaint with prejudice.”

We will keep you informed of new developments. 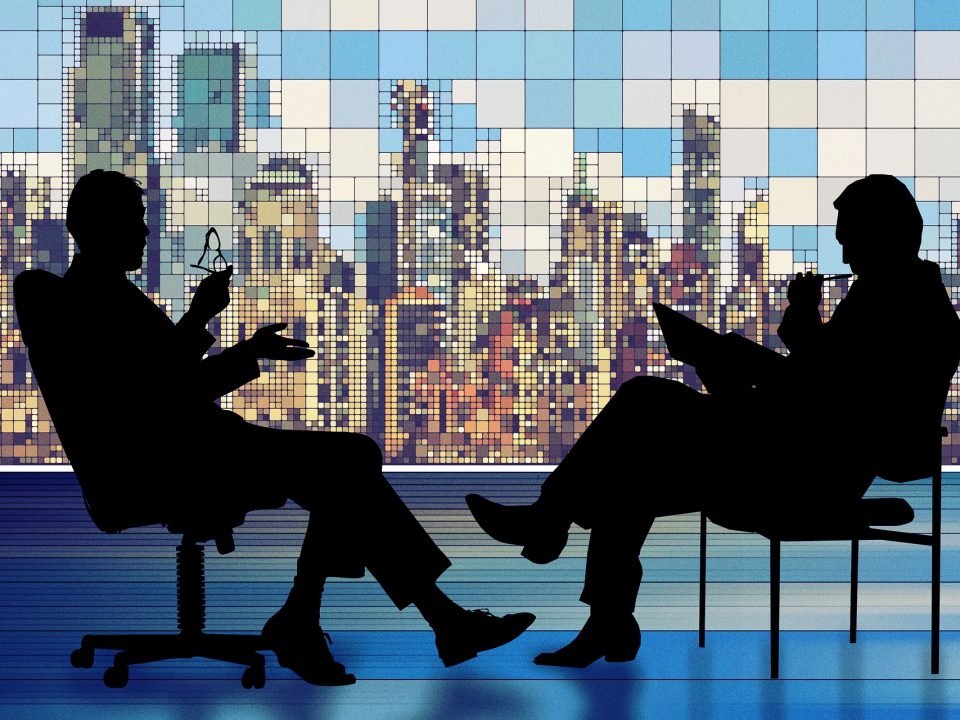 A Dialogue About New York’s Medical Aid in Dying Act

5th Annual Barbara Swartz End of Life Choices Lecture & A Conversation with Diane Rehm, “When My Time Comes – Exploring the Option of Medical Aid in Dying”