The right of terminally ill, mentally competent adults to achieve a more peaceful death is at stake in Myers v. Schneiderman, now before the New York Court of Appeals, NY’s highest state court.  Oral arguments will be held on May 30 at 2:30 PM in the Courthouse at 20 Eagle Street in Albany.  The proceedings of the court will be webcast live at nycourts.gov.

The appeal seeks to reverse lower court decisions that dismissed the case prior to trial.  The case, brought by patients, doctors, End of Life Choices New York, and its Clinical Director, seeks to establish the right of terminally ill patients to receive a prescription for medication which they can self ingest to achieve a peaceful death if confronted by suffering they find unbearable. The court has before it two sets of arguments: first the court is asked to determine the reach of New York criminal law; plaintiffs allege it does not reach this conduct.  Second, if the court finds the criminal statute does outlaw aid in dying it will consider whether guarantees of liberty, privacy and autonomy conferred by the New York State Constitution protect it.

Kathryn Tucker, Executive Director of End of Life Liberty Project, and co-counsel in the case, said, “Plaintiffs in New York are asking for the same relief that dying patients received in Montana, where the highest state court ruled that the criminal law did not reach doctors in these situations. There, aid in dying is now largely a matter of best medical practices/standard of care, an important step toward normalizing the practice of aid in dying within the practice of medicine.” Ms. Tucker was also counsel in the Montana case.

Wide support for the plaintiffs is demonstrated by a multitude of amicus briefs submitted to the court by diverse parties representing patients and their loved ones, medical, religious and civil liberties organizations as well as national legal associations and a coalition of distinguished professors of law at New York law schools., Ed Schallert, a partner at Debevoise & Plimpton, co-counsel in the case said “We are very pleased to see a large number of important voices joining us in seeking reversal of the lower court dismissal of the case.”

The following amicus briefs were submitted to the court in Myers v. Schneiderman and can be found in their entirety under New York at www.cascadianow.org/end-of-life-liberty-project/  . 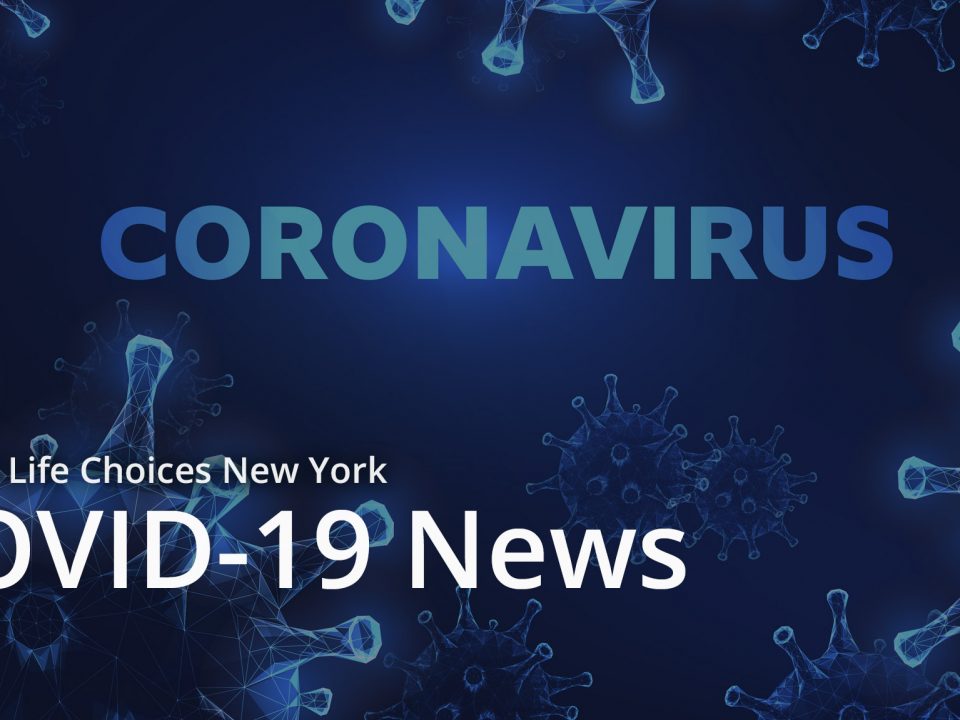 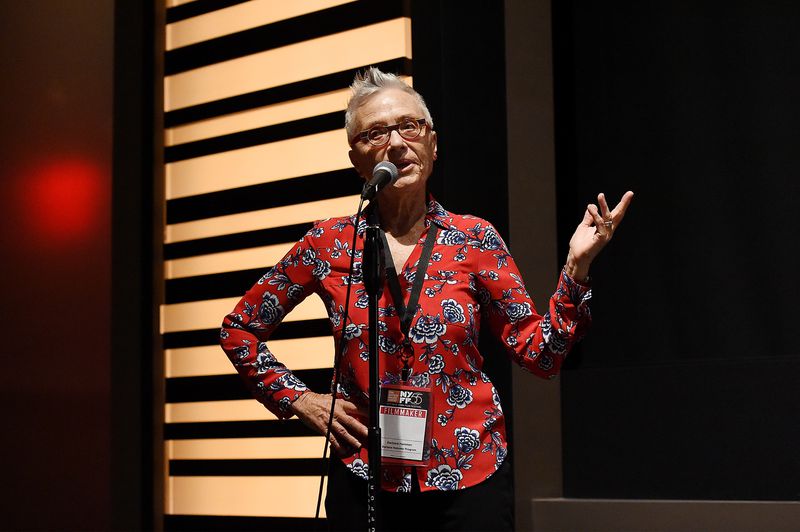 NYDailyNews – My partner deserved to die in peace